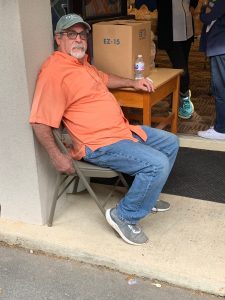 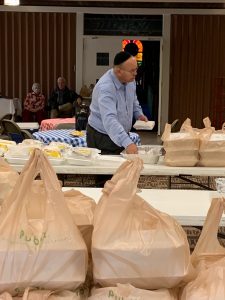 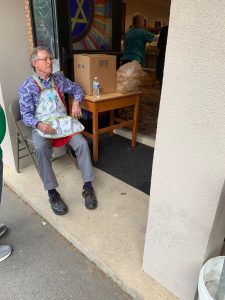 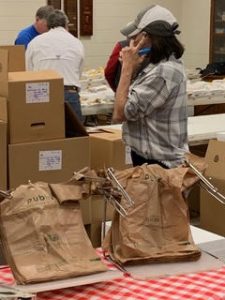 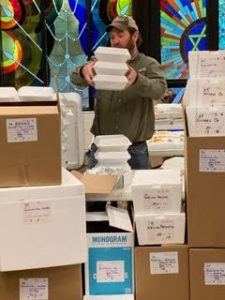 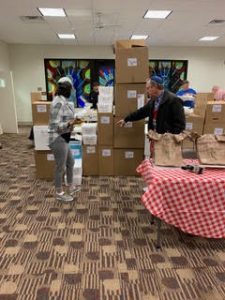 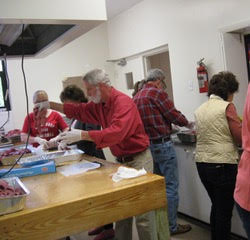 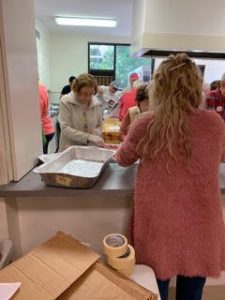 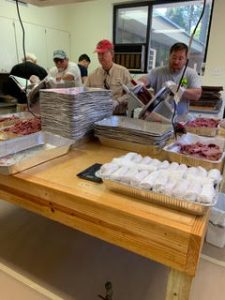 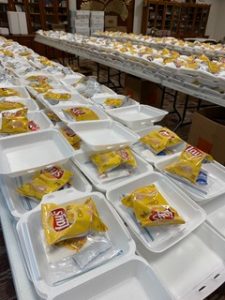 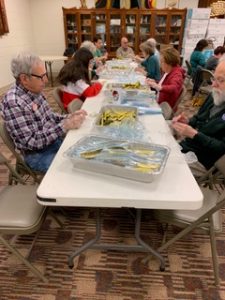 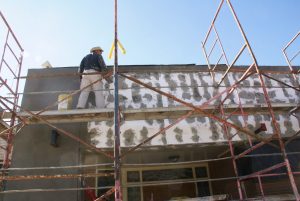 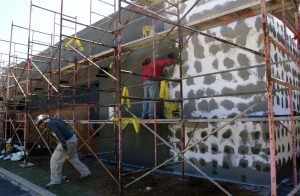 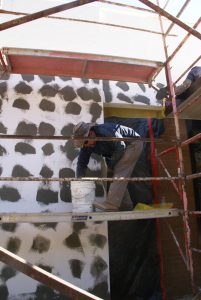 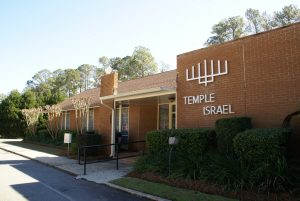 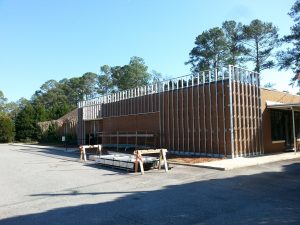 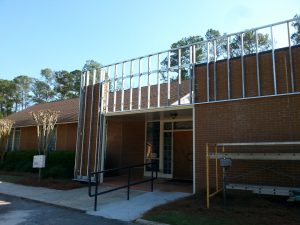 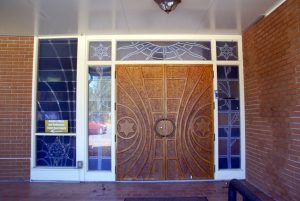 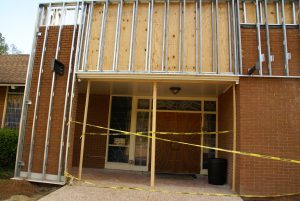 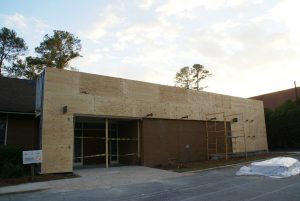 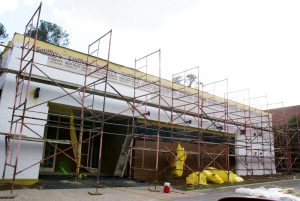 Torah Portion of the Week
Torah Portion: פרשת השבוע->> -בא
>>
>> The sanctification of the month of Nissan is the first collective mitzvah of the People of Israel and effectively marks the Jewish people’s coming-of-age as a nation.
>>
>> The first four portions of the Book of Exodus: Shemot, Va’eira, Bo and B’shalach, all describe God’s spectacular intervention with nature on behalf of His beloved People of Israel. It’s no wonder that Rashi (Exodus 15:2), cites our sages in the Mechilta, who say, רָאֲתָה שִׁפְחָה עַל הַיָּם מַה שֶּׁלֹּא רָאוּ נְבִיאִים , that, “A simple maidservant at the Red Sea, saw greater revelation than even the prophet Ezekiel and all the greatest prophets were destined to see.” Aside from Sinai, this was God’s revelation at its most intense.
>>
>> This is perhaps what is meant by the statement uttered by the 10 scouts upon their return from scouting out Canaan, (Numbers 13:33): וַנְּהִי בְעֵינֵינוּ כַּחֲגָבִים, וְכֵן הָיִינוּ בְּעֵינֵיהֶם , We were in our own eyes as grasshoppers–as pigmies, and so we were in their eyes. The spies who went to Israel had such feelings of inadequacy that it was broadcast to all the inhabitants of Canaan.
>>
>> This is also an accurate description of the generation of Egypt. Those Hebrews who were brought up in Egyptian slavery for 110 years, were unable to disassociate themselves from their slave mentality. No miracles could persuade them to feel otherwise. They lived and breathed in perpetual fear. That mentality, so deeply ingrained, was impossible to overcome.
>>
>> God tried to help encourage them, to work with them, to support them, but their attitudes could not be changed. No matter how great the miracle, no matter how wondrous the sight, they remained intimidated. Eventually, it was necessary for God to determine that this generation could not enter Israel, and would be replaced with a more appropriate generation that was born in freedom.